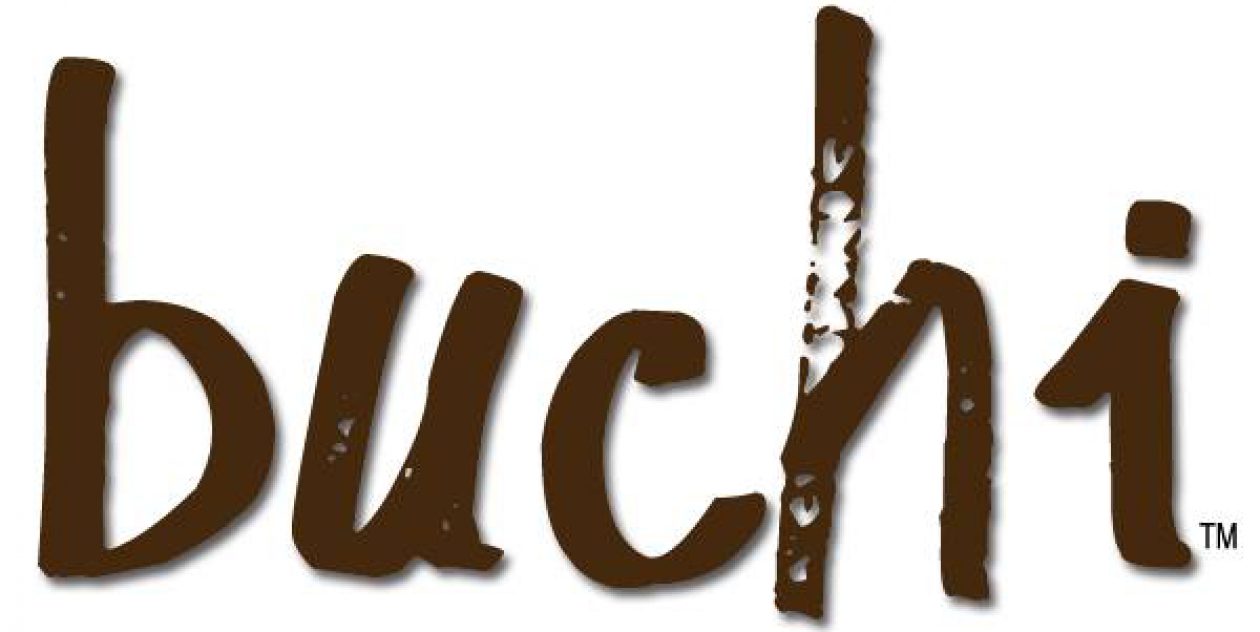 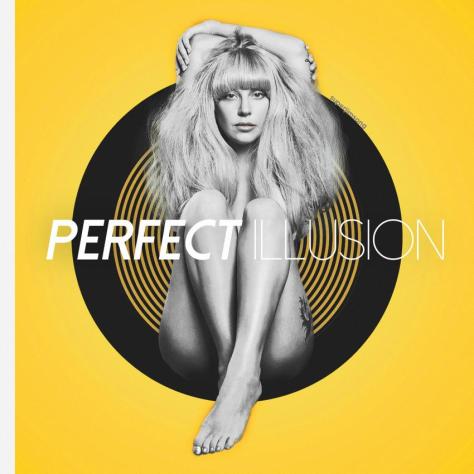 It is the lead single from her upcoming fifth studio album, Joanne. It was made available for digital consumption on September 9, 2016 through Interscope Records. Gaga co-wrote and co-produced the recording with Kevin Parker and Mark Ronson, with additional production from BloodPop. The song received mixed to positive reviews, with multiple music critics finding it similar to the music of Bruce Springsteen.